Discord runs on You Tube: elections polluted by 800,000 fake comments 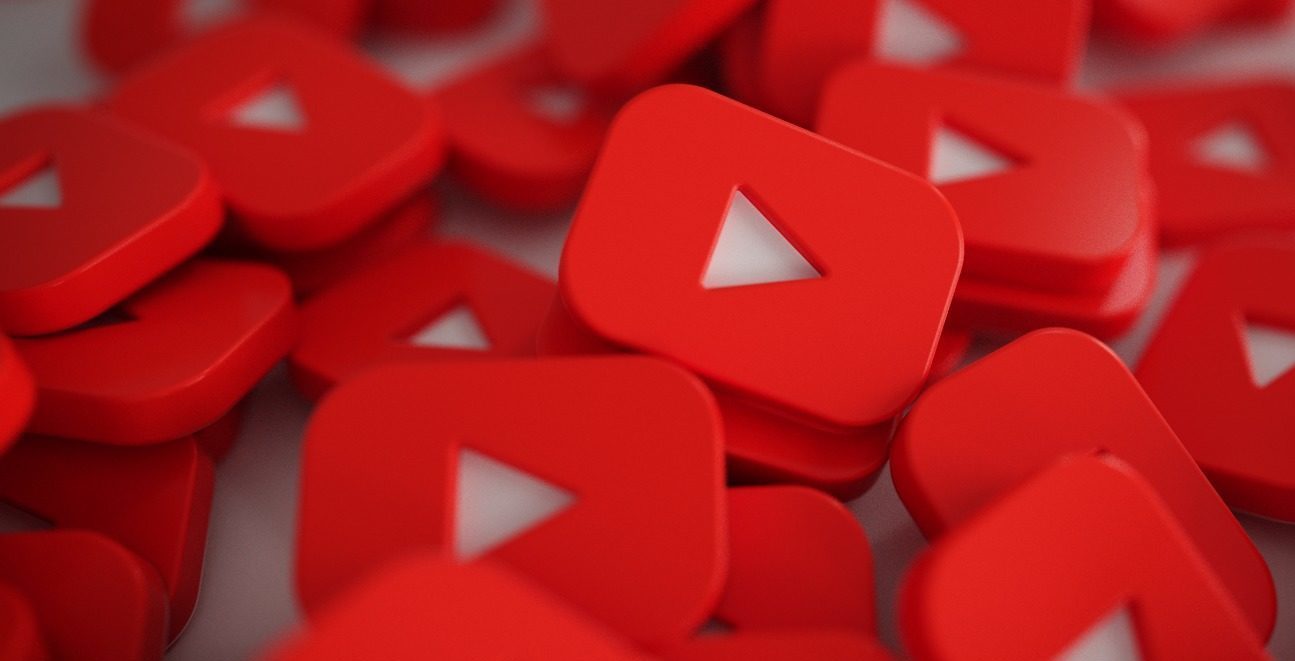 A  two thousand-character long text, an entire folder, to attack the former 5 Star Prime Minister Giuseppe Conte, the former Covid Commissioner Domenico Arcuri, the Fca group, Fiat, the Agnelli family, citing TV talk shows in vain via thirty or so virulent lines; during an election campaign, an on-line citizen may lose his or her temper, but a garrulous text should not be published as a comment to a political post on the YouTube video platform, just 29 seconds after the original text to which the user reacts. So, in less than half a minute, this alleged 'citizen' is supposed to have noticed the source video, absorbed its content and, at record speed, drafted his or her violent reaction.

Twenty-nine seconds for a full page, a Marcell Jacobs’ word sprinter? It is clearly fake, produced by organised groups that spread disinformation and poison the Italian debate before the vote on September 25, by drafting ad hoc texts and posting them in the comments section on YouTube; this is in blatant violation of the rules of this social platform that should remove them immediately and instead ignores the issue.

A survey conducted by Trementum Analytics on behalf of Reset, the online transparency organisation led by Ben Scott, former advisor to Hillary Clinton and the State Department, has analysed 728.872 comments posted under electoral propaganda videos and documents, finding "signs of artificial behaviour and fictitious echo chambers that violate YouTube's rules": that is to say that, according to an initial research consideration by the Luiss Datalab, false comments are automatically posted under the official YouTube pages of political leaders, media members and activists, whose purpose is to pollute the democratic debate and sow social discord as in the case of the page conceived in just 29 seconds.

The thirty-eight YouTube pages studied by Trementum Analytics include, among others, Movimento 5 Stelle, Fratelli d'Italia, Partito Democratico, Forza Italia, YouDem, Italia Viva, Azione, Più Europa, Grillo, Renzi, Salvini, Letta, Paragone, Meloni, Di Battista, Luigi Marattin, the Mediaset journalist Porro, CasaPound, the anti-abortion non-profit organisation Pro Vita e Famiglia, the polemicist Fusaro and other commentators, parliamentarians, and political sites in the front line battle for Parliament. All of them are often but not always flooded with fake news, exposed to verbal violence and disinformation, sometimes unbeknownst to their managers; the moderators do not have the time to expunge them, and YouTube in turn ignores these toxins that surreptitiously obstruct the civil debate.

In particular, according to Trementum's analysts, pro-Putin attacks on the war in Ukraine, extreme right-wing or neo-fascist comments go unnoticed, jumping from site to site, accusing migrants, 'illegal immigrants', Islam, the Covid-19 health policies, vaccines and the green pass. The technique is formidable and dangerous according to Trementum researchers: 'Extremely long pro-Kremlin or Covid conspiracy texts appear immediately after the publication of a post on the various pages. These messages are mass produced and copy-and-paste relaunched as soon as a new video appears. For example, the same 'comments' were played over 150 times in a few moments on the YouTube channels considered, often in pairs'.

In particular, the survey has identified 5,010 users, producing a machine gun of 10,975 comments, including 77 'longreads', thick documents, with blatantly rapid reactions and homogeneous contents; this shows how artfully organised groups, not individual voters, are behind these authors.

Trementum and Reset's precision microscope has looked into the text of 529,033 comments from political sites; the evidence: 8.5% of these texts are repetitive, robot and mass produced, in violation of the very rules of YouTube; this platform should ensure the transparency and fairness of the discussion, and not crush opinions under an avalanche of fake 'truths'. Like political anabolic steroids, 9150 reactions to the posts are inflated 44,900 times by 11,887 sources: a critical mass of falsehoods, capable of directing the votes of masses of voters at will, without any intervention from the YouTube platform or the mobilization of various social pages.

There is the same old disinformation focus, i.e. migrants from Africa import diseases, with one user obsessively repeating an identical invective 113 times. Other times the texts are barely polished, and their content should be removed for its violence but instead it remains online. YouTube has precise rules against automatic content production; but, according to the Trementum study, these rules are serially violated by anti-Islam and anti-immigrant troublemakers, once in 201 cases, a second time in 167 cases.

The technique remains identical from emigration to the war in Ukraine, the pandemic up to the 2022 elections; a serial production of comments and their artificial dissemination, for example, for the so-called ViVi no-green-pass-no-vax extremists.

By Gianni Riotta and Federica Urzo