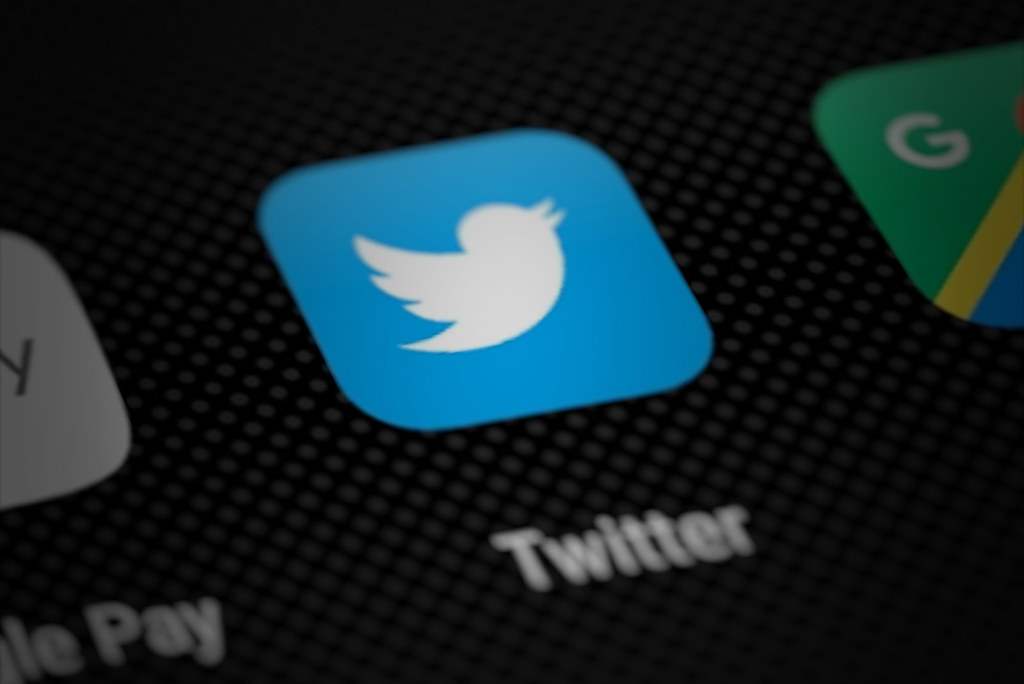 Shonda Rhimes - the TV producer behind the hits Grey's Anatomy and Bridgerton – abandons Twitter, announcing it to two million followers. Intellectuals, such as Gillian Frank, a scholar from Princeton University's Center for Culture, Society and Religion, are thinking about leaving the tweet platform, just bought by Elon Musk for 44 billion dollars (or euros), landing on Mastodon, the rival debate forum. But Twitter has around 300-450 million users, an uncertain figure because of bots and fake accounts. Mastodon has only 5 million, and, as Nobel Peace Prize-winning journalist Maria Ressa preaches, it is necessary to reach citizens on the social media they use, not in snobbish circles.

Elon Musk has taken control of Twitter, arriving at its headquarters with a washbasin stunt, and says he wants to set up his own 'Content Moderation Board', pondering whether to readmit former US President Donald Trump, or Katie Hopkins, a right-wing British commentator, banned for spreading too much disinformation. The very idea of a Central Content Forum was enough to unleash a storm of negative messages online, to convey the impression that Twitter's governance has changed and its freedom undermined forever. An outcry already looming in the reports by Reset, Trementum and Luiss Datalab channelled through the newspaper La Repubblica during the Italian election campaign.

But yesterday's coordinated offensive featured the simultaneous action of over 300 Twitter accounts, capable of generating 50,000 fake tweets in the laboratories of disinformation, in order to pollute the public opinion and derail the platform. Yoel Roth, the head of Twitter's Safety&Integrity department, was alarmed to discover the assault and, tried to unmask it from his @yoyoel account, reminding that the social media's internal rules prohibit violent, racist and sexist messages. Too late, the damage was done. Nor did Musk’s sarcastic approach help in his response to a Hillary Clinton’s tweet of solidarity with House Speaker Nancy Pelosi, whose husband was wounded by a Californian conspiracy theorist. In fact, he relaunched the news of the Santa Monica Observer site, known for sowing hatred.

According to Musk and the Observer, Paul Pelosi had a drunken fight with a local prostitute. The control of false information online has been central to the life of our democracies for at least ten years, to counteract the lobbies financed by Russia, China and Iran, which create discord on Covid, politics and the war in Ukraine. Under their internal regulations and the Digital Services Act (DSA) and the Code of Practice on Disinformation, approved by the EU, the platforms should delete posts that incite violence or spread chronic and harmful disinformation to communities. Instead Twitter, before and after Musk, Facebook, YouTube, do not lift a finger.

According to a new report by Reset, an organisation for online democracy led by Ben Scott, which we can anticipate on La Repubblica https://bit.ly/3FuzxWJ, the platforms ignored all reports about sexist, racist and violent accounts in the weeks leading up to the Italian political election on September 25, letting them proliferate without intervening. The Reset team reported in Italian about dozens of accounts not complying with the European rules. however, Facebook removed just 12% of the outlawed content, YouTube (Google group) 6%, Twitter 5%. In this realm of unrestrained ferocity and lies, in particular, Twitter responded in only 40 cases out of the 300 contents that are so aggressive that they cannot be shared here, leaving all the others online. The platform lacks moderators who speak Italian, while Musk announces a wave of redundancies that could make the situation worse.

Millions of people get informed on Twitter which is the main forum for journalism and politics: abandoning it to word thugs and their financiers would be a crime, which European regulations already condemn.