Home  /  News & Eventi  /  Russian hackers in the ballot box, Pd is a target, Meloni under attack too

Russian hackers in the ballot box, Pd is a target, Meloni under attack too 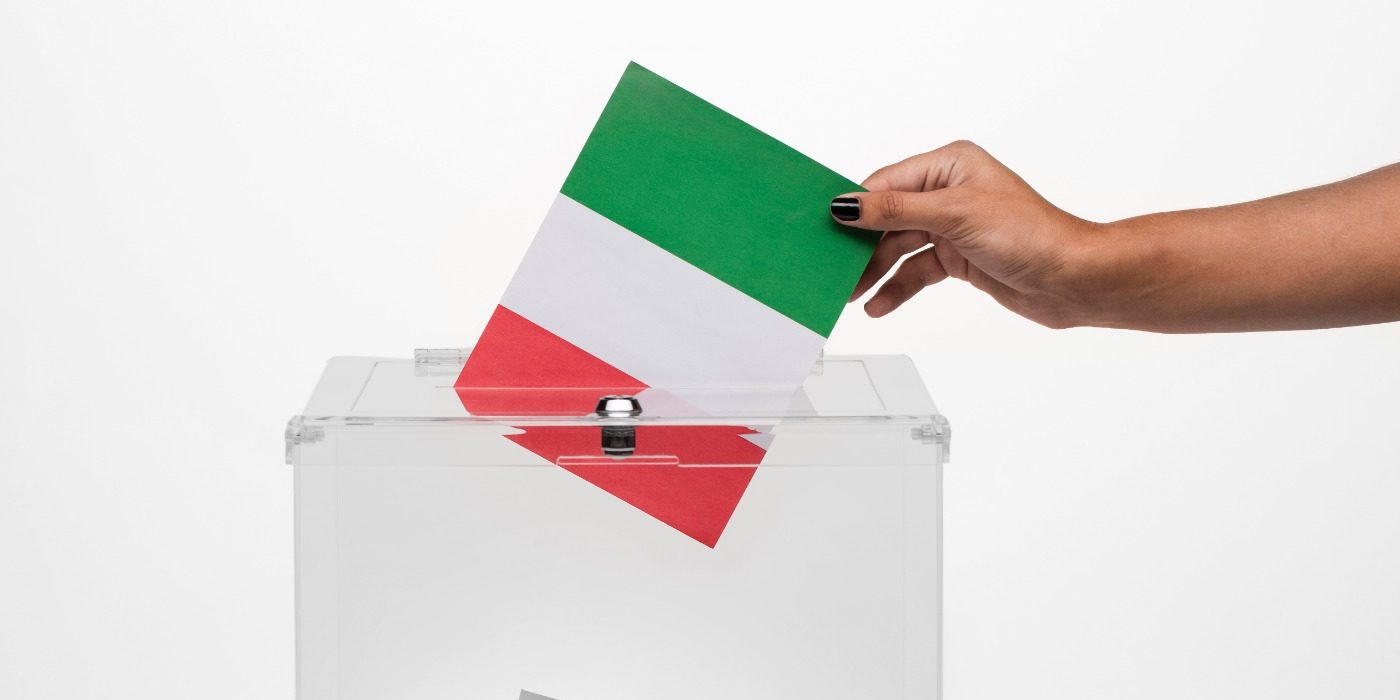 Prime Minister Mario Draghi, the Democratic Party and its leader, Enrico Letta, former Prime Minister Matteo Renzi, Defence Minister Lorenzo Guerini, and the Health Minister Roberto Speranza are at the centre of a violent online disinformation campaign on the eve of tomorrow's vote. The leader of the right-party Brothers of Italy (Fratelli d’Italia - FdI), Giorgia Meloni, is instead the target of a blitz of fake accounts, linked to the propaganda by the Kremlin, hostile to her for her parliamentary vote in favour of sending Nato weapons to Ukraine.

The Reset social transparency group, led by Ben Scott, commissioned a study to the Trementum Analytics computer scientists, which was previewed by the Luiss Datalab for La Repubblica; it focuses on Twitter, the microblog arena for the political and media debate. Out of 658 algorithm-controlled accounts of Italian parties, leaders, journalists, influencers, with their formidable number of 6 million messages, the Trementum team has identified 127 false accounts that harass, for example, the PD senator Simona Malpezzi with a barrage of 18,479 coordinated tweets. The technique is devastating: close to the elections, the free competition between candidates is deafened by an artificial background noise. Many hacked accounts are branded with the motto 'Chi per Dio' (Who for God) and the root of the Italian surname 'Giannelli' is mangled into 'Gianel' or coupled with the name 'Maurizio', by bots, automatic sources, for example 'Gianell10778143, Gianell45653101, Maurizio72431823'. Others hide as 'GianellePresident...GIANELLEPRESI10...GIANNELLEPRESI20'.

In order to avoid control by the Twitter platform or by authorities, the disinformation puppeteers leave their fake hitmen alive for a maximum of 76 hours, then activate others and resume their slaughter. It should be up to Twitter to block disinformation according to its own internal rules; but despite the precise Abusive behaviour policies, Ban evasion policy, Platform manipulation and spam policies attached hereby, no countermeasures have been taken so far: the majority of reports about hatred, racism, and sexism expressed in Italian fall on deaf ears, due to the lack of native speakers, with the few staff members obliged to translate them via Google.

Since his resignation, Prime Minister Draghi has been hit by resentment and disinformation to avoid his re-election and tarnish his consensus. 70% of the fake propaganda focuses on the Democratic Party; 10% also uses memes, videos and cartoons against Renzi and Italia Viva. Forza Italia accounts for 10% of the attacks, Giorgia Meloni for 6% and the other parties for the remaining 6%; Matteo Salvini's League and Giuseppe Conte's 5 Star Movement have been spared. 3,505 false comments are artfully launched against the RaiNews web page, focusing on the defamation of Radio 1 director Andrea Vianello and journalists Antonella Alba and Gianluca Semprini.

Moreover, the Institute for Strategic Dialogue (ISD) published a report based on data from Newsguard, the historic US brand of quality information and partner of the Italian Digital Media Observatory, https://bit.ly/3dy0duh; it sifted through 1.6 million tweets written by the top 500 pro-Russian influencers in Italy, recognising at least 200 false ones, with conspiracy theories, from Covid to the war in Ukraine, accusing both the left and the right for vaccines, green passes, and sanctions against Putin. Health Minister Speranza is bombarded by the #speranzaassassino hashtag, this time together with Giorgia Meloni, dismissed as 'unpatriotic', both for her pro-arms vote in Kiev and for not having joined the no-vax and no-green-pass ranks. Instead, 'trolls', the artificial voices identified by the ISD and Newsguard, provide consensus for the League, the 5 Star Movement and other minor anti-European formations hostile to the economic blockade against Moscow. 134,000 tweets testify to the merge between yesterday's no-vax blogs and today's pro-Russian ones.

Finally, it is very interesting to look at the support for abstention, coming from pro-Russian influencers and fake bots, with the flagship hashtag #iononvoto to protest against the 'dictatorship regime' of Draghi, whose resignation is celebrated, but attributed to a coup by US President Joe Biden. Twenty-four hours ago, Google announced it had found an online agreement between hackers and GRU, the Russian military intelligence, to sow fake news in the West; last month, Twitter's former head of security, Pieter 'Mudge' Zatko, had denounced the lack of control by the platform against waves of disinformation. The studies by Trementum and ISD-Newsguard, anticipated here, confirm the alarm; we will see with what results of the Italian elections on Sunday night.

By Gianni Riotta and Federica Urzo